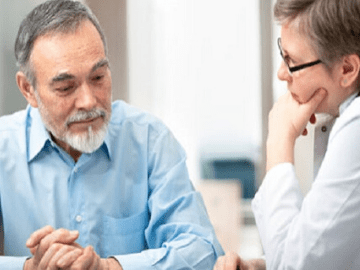 Prostate cancer – when to be concerned and how to treat the disease?

Prostate cancer is the third most common cause of cancer death in Australia. Based on the findings of the Australian Institute of Health and Welfare, an estimated 19,508  new cases of prostate cancer have been diagnosed so far in 2019, alongside an estimated 3,306 deaths due to the disease.

Read More »Prostate cancer – when to be concerned and how to treat the disease? 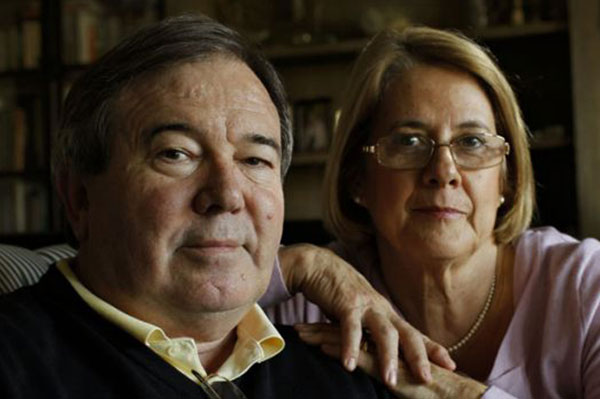 Restoring Intimacy with Erectile Dysfunction: Is there such a thing?

One of the leading urologist at the San, Dr Katelaris has been a urologist for over 25 years and says 1 in 5 men over 40 suffer with it and this incidence increases with age.

Read More »Restoring Intimacy with Erectile Dysfunction: Is there such a thing? 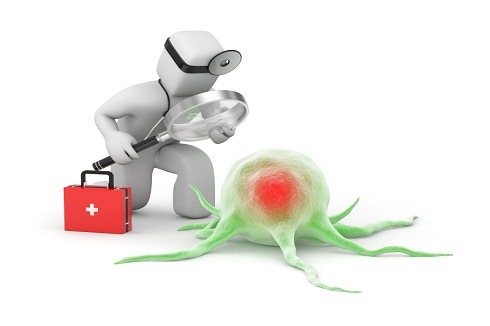 New Study Reveals that Not All Prostate Cancers are the Same

Just as all prostate diseases are not the same, it seems that not all prostate cancers are either. Studies undertaken in Cambridge and Stockholm have identified five different sub-types of prostate cancer – a finding which could enable healthcare practitioners to develop targeted and personalised prostate cancer treatment plans for their patients.

While similar studies have been done in the past in other types of tumours – such as breast cancer – this research is a first for cancer of the prostate.

What the research entailed and revealed

The researchers conducted integrated genome analyses of 259 men with primary prostate cancer by taking and studying 482 samples – both cancerous and benign – from the subjects. This enabled them to identify 100 genes associated with the disease (including 94 not previously associated with prostate cancer and the discovery of variations in the remaining six), and to group the cancers into five different groups, each with its own distinct genetic signature.

What does it all mean?

What it means is that this discovery could be used to provide detailed information regarding the risk profile of individuals with prostate cancer, and could in the future enable doctors to fine-tune their treatments to match the specific disease. This discovery could also be used for early prostate cancer detection and development of better-informed treatment plans early on, and to determine which sufferers are at the greatest risk as well as which ones are likely to suffer relapse.

Of course it’s really been known for some time that prostate cancers are not all the same, since some tumours progress at a snail’s pace while others grow very rapidly. This research may open the way for a greater understanding of why this occurs.

In addition, previous genetic studies at the Institute of Cancer Research (ICR) in London have already shown that prostate cancer is really a group of diseases rather than a single one, with each one being driven by its own set of mutations.

About prostate diseases and cancers

The prostate gland is situated at the base of the bladder and produces an alkaline fluid that nourishes the sperm.

About one-quarter of men over 55 have a prostate condition – not necessarily cancer however. Other prostate diseases include prostatitis or prostate inflammation, and non-cancerous prostate enlargement.

Prostate cancer occurs at the rate of about one in seven men aged 65 to 75. In the early stages, it is usually restricted to the prostate gland but may lead later on to secondary tumours that spread into other areas.

Treatment options for prostate cancer include active surveillance, prostate removal, radiotherapy, chemotherapy, prostate cancer laser treatment, and hormone treatments. The studies previously alluded to at the ICR also indicate that drug therapy may be effective in some cases.

While the studies are new, they may lead to therapies for prostate cancer that are more targeted to the specific type of the disease and improve the chances of a successful outcome for patients.

Further advances in imaging for the diagnosis and management of prostate cancer. The challenge of… Read More »MRI Fusion Biopsy and PSMA Scanning