Dr Katelaris trained in robotic surgery in the United States. He has introduced it into his practice for carefully selected patients.

Traditionally partial nephrectomy is performed via a large flank incision that necessitates an in-patient stay of 7 to 10 days. Robotic partial nephrectomy generally facilitates discharge after 2 to 3 days and early return to work and other activities.

Robotic kidney surgery is also suitable for performing minimally invasive pyeloplasty, this is for repair of an obstructed pelvic ureteric junction which controls the outflow of urine from the kidney. 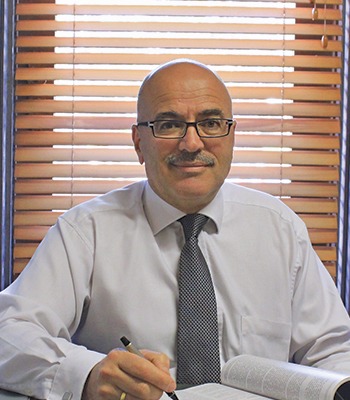 We're here to answer any queries you may have.