A Guide To Peyronie’s Disease: Causes, Symptoms and Treatment

What is Peyronie’s Disease?

Peyronie’s disease (PD) is a condition where plaques form in the erectile tissue of the penis, which can lead to various physical symptoms overtime. A characteristic symptom of PD is an upwards curvature of the penis, which occurs when plaques form on the upper penile tissue. Plaques can also lead to penile indentation, inflammation and shortening/narrowing, as well as change in sexual performance.

PD is not life-threatening, although it can have a significant impact on your life and psychological state. It’s important that you address any changes in mood and seek help to deal with the emotional effects that can accompany Peyronie’s disease.

The physical risks associated with PD include visible deformity and penile dysfunction, due to the development of scar tissue that can affect erection forming.

The psychosexual effects of penile curvature, in a study, showed 1 in 6 men complaining of penile pain or discomfort when they had an erection and 1 in 5 men experiencing difficulty during penetrative intercourse. 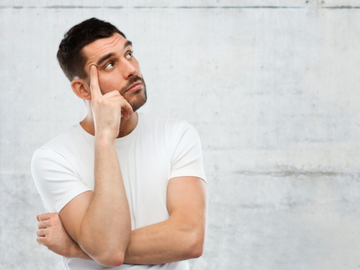 A physical exam is usually enough to find scar tissue in the penis and diagnose Peyronie’s Disease. However, other conditions can sometimes cause similar symptoms, so it’s important to rule them out. Your physician will conduct a full medical and sexual history, and, if needed, an ultrasound scan to provide images of soft tissue and indications of scar tissue and blood flow.

Your doctor may also request that you bring home photographs of your erected penis. This can detect the degree of curvature, the location of scar tissue, and other characteristics that may aid in determining the optimal treatment method.

Penile curvature is much more prevalent among men than initially thought, suggesting that Peyronie’s disease is underdiagnosed, Australian researchers say. The survey provides the first available population-based prevalence estimate for penile curvature, but the men were not asked whether they had been diagnosed with Peyronie’s disease.

Data from a population-based survey of 1782 Australian men, with a mean age of 55, found that 19% had penile curvature, which is more than double the previous estimate of 9%. The survey showed that the average age for the development of the condition was just over 42 years and that one in three men reported curvature equal to, or greater than, 30 degrees.

The study was led by Brisbane urologist for erectile dysfunction Associate Professor Eric Chung from the University of Queensland and conducted with the support of a grant from Actelion Pharmaceuticals Australia, the supplier of a Peyronie’s disease treatment.

Learn more about Peyronie’s Disease and its treatments here.

3. How do you get Peyronie’s Disease?

Who is at risk of getting Peyronie's Disease? 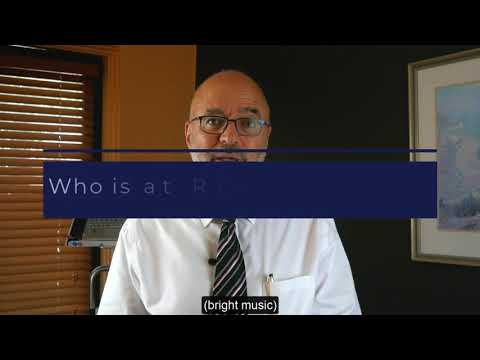 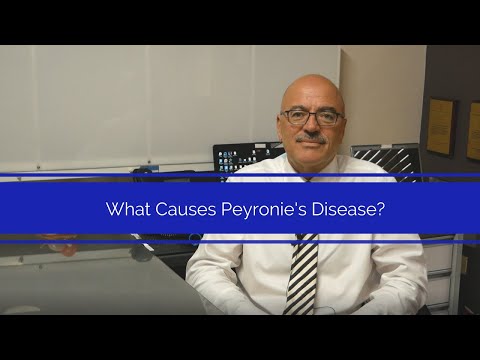 Why does Peyronie’s Disease occur – what causes it? 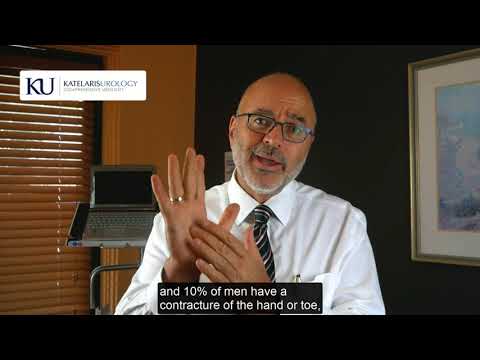 The causes of PD are not always known or understood, but the following may have an impact in the development of the disease:

b. How do I know if I have Peyronie’s Disease?

If you believe that you are displaying any of the symptoms of Peyronie’s disease, then the best course of action is to make an appointment with your urologist. Your doctor will give you a diagnosis after an exam and medical history are conducted.

‘Do I have Peyronie’s Disease?’ This may be a question that has crossed your mind. Look out for these symptoms if you are concerned.

4. What are the early symptoms?

Early Peyronie’s disease symptoms should be taken seriously and addressed as soon as possible. The condition can worsen over time, making treatment options more limited. The sooner you notice any issues and take action, the better your options will be.

You may notice penile indentation, curvature or experience loss of penile length with an erection. This is normally due to the inflexible scar tissue shortening one side and pulling the penis to the opposite side.

Another indication of Peyronie’s disease is erectile dysfunction, with approximately 90% of patients exhibiting this condition as well.

Along with visual and sexual symptoms, it is possible for patients to experience painful erections or sex-related suffering with PD. Some patients may experience penile discomfort without an erection, or not experience any discomfort at all.

6. How do you treat Peyronie’s Disease?

The good news is that Peyronie’s Disease can generally be successfully treated. In some cases, the problem resolves itself and treatment might not be required at all. If treatment is required there are a number of options.

While correcting the curvature of the penis in itself does not fix problems with erectile dysfunction, it is possible to treat both conditions when they coexist.

a. Can erectile dysfunction be treated?

As previously mentioned, erectile dysfunction can be a symptom of the condition. Unfortunately, treatments for PD may not resolve this problem, and additional treatments might be required.

Treatments for erectile dysfunction include oral medications, vacuum devices, prosthesis implants, suppositories and injections. There is also evidence that conditions such as diabetes, obesity and cardiovascular disease can interfere with sexual function, and studies show that men who adopt a healthier lifestyle also enjoy a better sex life.

When it comes to Peyronie’s Disease treatment in Australia, you have quite a few options including:

For more detailed information read: How to Choose the Right Treatment For Peyronies Disease

c. What happens if Peyronie’s Disease is left untreated?

PD is treatable, although many men fail to seek medical attention due to misplaced embarrassment over the condition. Alongside the unpleasant physical symptoms, such as pain discomfort and erectile problems, sufferers of this condition may also suffer psychological symptoms such as anxiety over their condition. When left untreated, these symptoms can worsen and lead to negative thoughts and poor quality of life.

Where to find help

If you have any symptoms or are concerned that you may be suffering from Peyronie’s Disease, contact Katelaris Urology today to make an appointment.

We're here to answer any queries you may have.