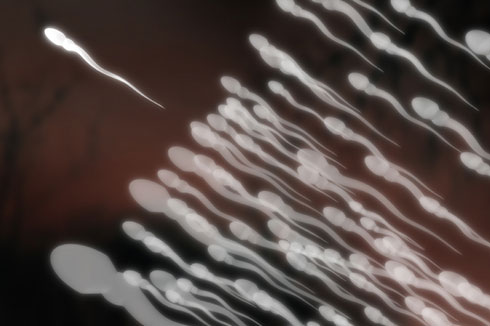 Granted, there are a lot of ‘world days’ held each year that aim to raise awareness of particular issues or problems. Unlike those that just aim to boost the profile of a cause however, World Vasectomy Day on November 13 takes it one step further.

Not only are free information and education sessions on the procedure and its effectiveness offered as part of this annual event, doctors across the world also actually perform vasectomies.

In 2012, a media activist and a urologist got together to talk about the impact of the human population on the planet. The first World Vasectomy Day (WVD) was launched in Adelaide in 2013, making this year’s event the third to take place. At that first event, the organisers achieved their aim of getting more than 100 doctors in 25 countries to perform over 1,000 vasectomies in 24 hours. In 2014, the event really took off, with 500 doctors performing 3,000 vasectomies in 32 countries!

The main objectives of the event include: