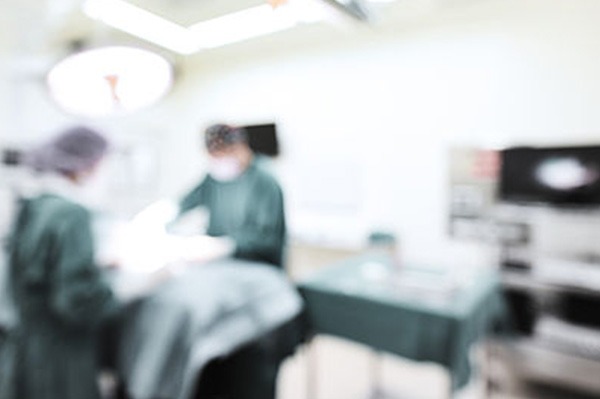 After having a male vasectomy performed, it’s possible that some men may opt to have a vasectomy reversal. The reasons may range from pain experienced in the testes after the operation for unknown reasons to the desire to start a new family. Success can be achieved for a patient that has had a male vasectomy and wants to have a reversal procedure performed.

During the procedure, which is typically an outpatient surgery with spinal or general anaesthesia, the surgeon will reconnect the two ends of the vas deferens – the duct that transports the sperm – back together, with microsurgery. The vas deferens will be attached to the epididymis, the storage area where the sperm matures. In the case that the doctor notes a blockage in the duct, he may opt to perform a vasoepididymostomy, which bypasses the blockage and reattaches directly to the epididymis.

While vasectomies are viewed as a permanent method of birth control, reversal is possible and can result in pregnancy in 50% TO 70% of cases. Success is largely determined by the experience of the surgeon, the time that has passed since the vasectomy was performed and the condition of the man’s sperm.

Because sperm is continuously being produced by a man’s body, sometimes vasectomies have shown success even after the passage of 10 to 25 years. The length of time since the vasectomy is not the only determining factor of success, although some believe success is most likely within the first 10 years after the vasectomy. If a man has previously had a child, it is a good indicator of his fertility and the potential success for pregnancy of his partner after the reversal. However, pregnancy will also be largely determined by the fertility of the female partner.

Success can decline for this procedure if a blockage is found during the operation. The result is a vasoepididymostomy, which is a slightly more complicated surgery with varying success. This surgery requires a bypass of the blockage. The surgeon will determine if it is necessary as he examines the anatomy during the surgery.

Pregnancy, however, is dependent upon additional factors that include patency. While moving sperm may return to the ejaculate, other things must also be considered, such as the fertility of the female partner. When considering the success of the vasectomy, keep both patency and pregnancy (if the surgery is being considered for this reason) in mind.

Dr Phillip Katelaris is an eminent Sydney urologist with over 25 years’ experience in urological practice and surgery. A respected member of the Australian and NZ Urological Association and former director of the Prostate Cancer Foundation of Australia, Dr Katelaris is highly sought after thought leader in areas of urology. Dr Katelaris consults at three locations on Sydney’s North Shore.

previousWhat is a vasectomy and are there any risks involved?
nextProstate cancer – when to be concerned and how to treat the disease?

Book a visit
Have a question? One of our consultants will have your answer within a working day.