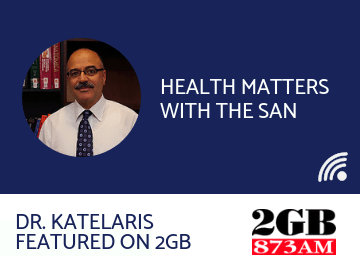 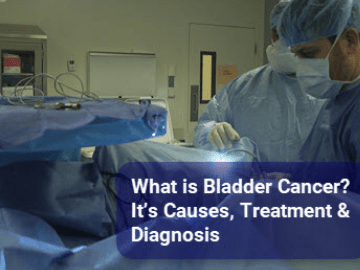 An Informative Guide To Diagnosis of Bladder Cancer

In 2015, 2747 new cases of bladder cancer were diagnosed in Australia. Bladder cancer is common in people over 60, and is significantly more common in men than in women.

At Katelaris Urology, (we deal with a number of different treatment methods for bladder cancer.) Whilst we can’t wave a magic wand and make it disappear, we can help you through this difficult experience by giving you the right information to understand your situation and get you through to the next steps.

The most common symptom of Bladder cancer is blood in the urine, which occurs suddenly and is not generally painful. Other symptoms may be; 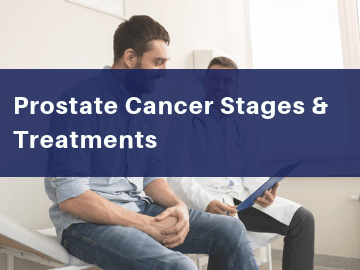 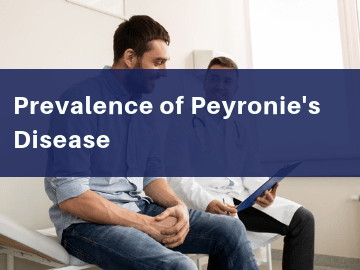 Penile Curvature ‘Affects One in Five’

Penile curvature is much more prevalent among men than originally thought, suggesting that Peyronie’s disease is underdiagnosed, Australian researchers say.

Data from a population-based survery of 1782 Australian men, with a mean age of 55, found that 19% had penile curvature, which is more than double the previous estimate of 9%

The survey showed that the average age for the development of the condition was just over 42 years and that one in three men reported curvature equal to, or greater than, 30 degrees.

The psychosexual effects of penile curvature was also laid bare, with one in six men complaining of penile pain or discomfort when they had an erection and one in five men experiencing difficulty during penetrative intercourse.

The survey provides the first available population-based prevalence estimate for penile curvature, but the men were not asked whether they had been diagnosed with Peyronie’s disease.

The researchers, led by Brisbane urologist Associate Professor Eric Chung from the university of Queensland, said the incidence rate of Peyronie’s disease appeared to have risen in recent years “partly because more men are willing to come forward for treatment due to increasing awareness and less stigmatization”.

Given the high prevalence of penile curvature in this country, there is a need to raise awareness and implemented effective screening and treatment strategies,” the authors wrote. 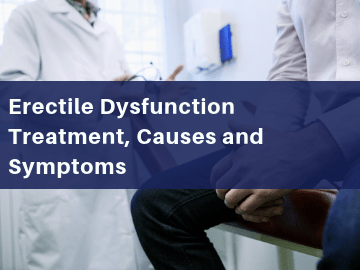 Erectile dysfunction is a topic that can be difficult for many men (and women) to discuss.

But having the right knowledge and understanding of the issue as well as knowing how to spot erectile dysfunction symptoms is crucial to your well-being.

So to help make sure you have the right information and are able to identify when you need to seek help, here is some basic information about urology and erectile dysfunction. 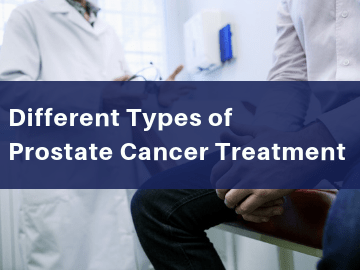 What is prostate cancer treatment?

Many men are diagnosed with localised prostate cancer, this is cancer that has not spread beyond the prostate gland.

There are 3 effective prostate cancer treatment and management recommendations:

Localised prostate cancer is managed by either: 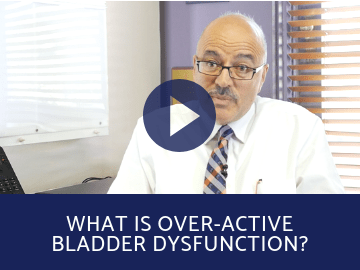 [Video] What exactly is OAB?

Over-Active Bladder dysfunction, or OAB is a common infliction in older men and women, or as a side-effect to pregnancy and certain cancer treatments.

Dr Katelaris talks about the different types of OAB, its different categories and the ways in which it can be treated. OAB can be the result of a number of factors, but it is very easily treated in both men and women.

Doctor Katelaris offers OAB treatment methods in the Urology Outpatient Clinic in Hornsby, if you would like to make an enquiry, contact Katelaris Urology today.

Overactive Bladder Dysfunction or OAB refers to the lady who has frequency, urgency, perhaps urge incontinence and getting up at night.

Now, we talk about OAB wet and OAB dry. Some ladies have frequency urgency but don’t wet themselves. We help those ladies with bladder retraining schedules and with certain new drugs that are highly effective.

Women with OAB wet, meaning urge incontinence, can also be made continent with medication but particularly with BOTOX injection therapy. These are problems we can treat.

These are ladies we can help. And it’s great to see the restoration of confidence in these women who go back to tennis, who go back to Pilates in the gym because they no longer have to wear nappies. 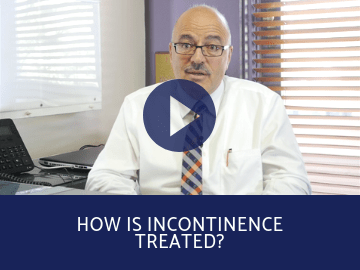 [Video] How is Incontinence treated?

Incontinence is a common infliction in older men and women, or as a side-effect to pregnancy and certain cancer treatments.

Dr Katelaris talks about how Incontinence is nothing to be ashamed about. Incontinence can be the result of a number of factors, but it is very easily treated in both men and women. 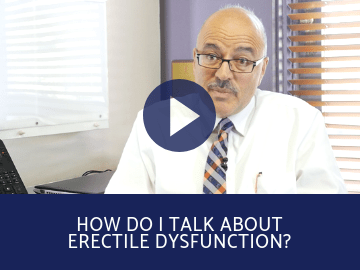 [Video] How do I talk about Erectile Dysfunction?

An estimated 50 percent of men aged 40 to 70 experience some form of Erectile Dysfunction at one time or another.

Dr Katelaris explains why you shouldn’t be embarrassed to bring up erectile dysfunction with your doctor. They’re here to help.

Doctor Katelaris offers Erectile Dysfunction treatment methods in the Urology Outpatient Clinic in Hornsby, if you would like to make an enquiry, contact Katelaris Urology today.

Transcript
Many men come along, very embarrassed to say that they can’t get an erection.

Read More »[Video] How do I talk about Erectile Dysfunction?

Have a question? One of our consultants will have your answer within a working day.